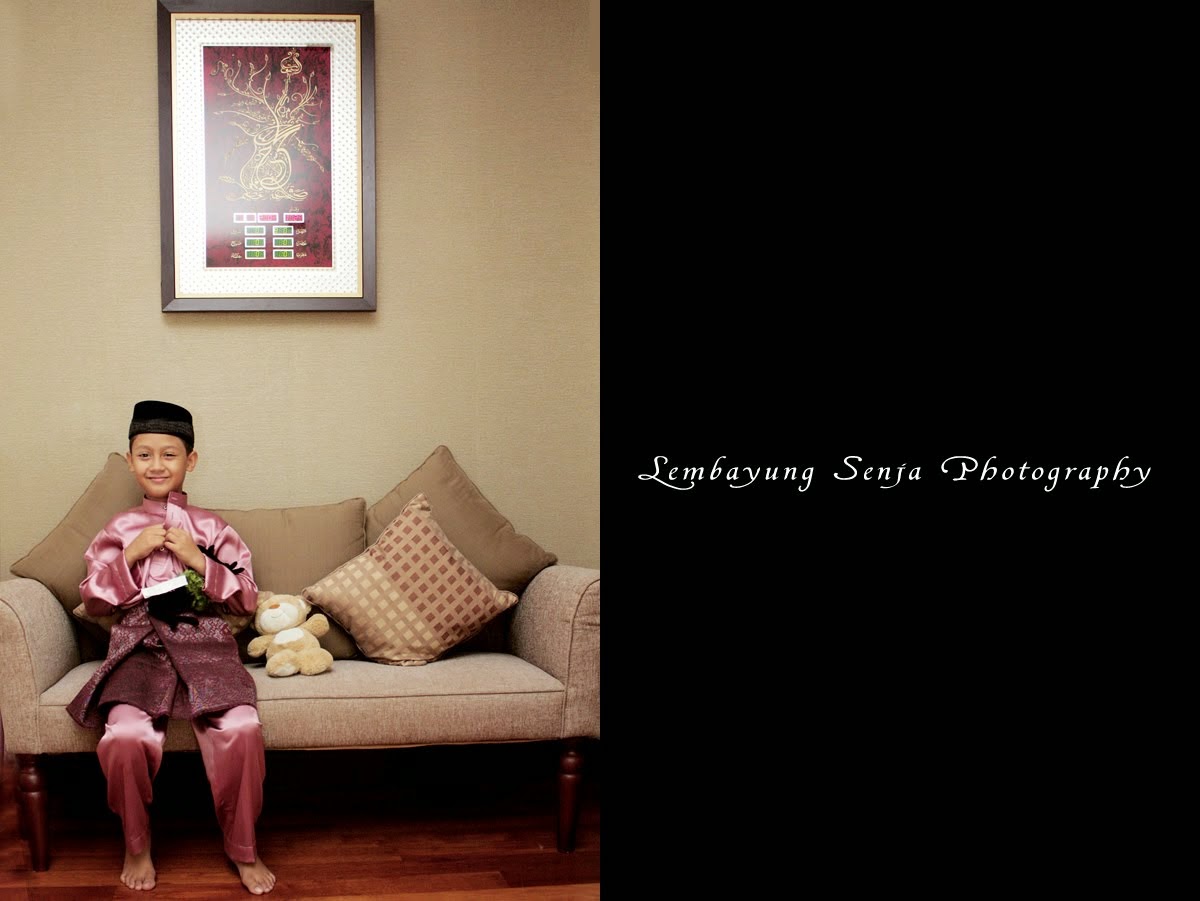 “We just need to end this, if possible now or as soon as possible if it is not” With all cautions taking into account, he uttered those words of courageous. Yes, with conscious of volcano in front of him could explode at any instant.
“You can’t”
“Or you can’t?” Ivy interrupted before Tia could finish her word, before the push line. Yes, before the prominent line that girl used to use, to manipulate or to persuade if it is not aimed toward worse case.
The waiter served the Jasmine tea. The scent of the jasmine diffused into the air, moving along the air particles, from one to another. The intangible scent traveled up to the nostril and he inhaled it to the olfactory nerves. One or two minutes passed. The intensity of the scent slightly faded as the wind ventilated out of the dining room.
“Anything else?”
“No, thanks”
He made his way.
Ivy took a sip. Enchanting taste, like it always does. The jasmine tea, never fails to put its lover in awe. The first sip followed by a few more afterwards. It gave life, as if, to the dying cells of the body. Energize the synapse, speed up the nerve to transmit impulse from one node of Ranvier to another between the Schwan cells.
“Look at me”
He almost lost, in the delusion of the Jasmine tea. His mind just now traveled to a vast green tea plantation on the mountain with greenish view extended from the very north of the hill as far as eyes can travel up to his feet, spread horizontally. It freshening everything until the voice poked him and pull away the imagination, the picturesque view and the scenic tea plants.
“Yes?”
He took another sip.
“For once, look at me”
“I am” With senseless look around the table, his mind was still indulging the beautiful taste of the tea, his back slumped against the white wooden chair with red thick cushion, Ivy responded.
“No you don’t” There was a push in the words, a stress or rather an order perhaps. The dictatorship of Tia started to show its power.
“It..s..”
“It’s what?”
And this time she was really on the verge of explosion. Just like the volcano, few minutes before they ruin everything, engulf happiness within nearby radius.
“Ikthilat ! ”